Using the PlayStation 3 controller in Bluetooth mode with Linux 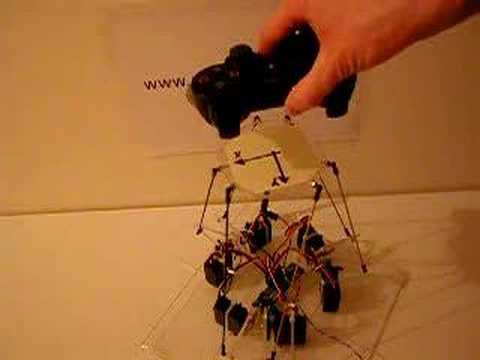 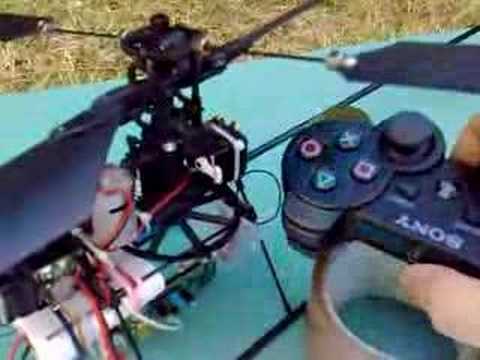 Ever since the PS3 platform was released (Japan: 2006-11-11; USA: 2006-11-17; Europe: 2007-03-23) there has been speculation as to whether its wireless controller, dubbed "SIXAXIS", could be used in non-gaming applications. It is already known that the SIXAXIS operates as a regular HID device in USB mode. Since it is being marketed as a Bluetooth device, it was fair and legitimate to expect it to also work with any Bluetooth-compliant computer, just like the Wiimote.

This document explains how to configure Linux to recognize the SIXAXIS as a Bluetooth HID device.

3.  Support as a Bluetooth HID joystick

At the time of writing, mainstream Linux distributions do not explicitly support the SIXAXIS in wireless mode. Hence, the following customizations are required.

Alternatively, it might be possible to support the Bluetooth HID "Report Protocol" on older kernels by using bthid instead of hidd, with a similar patch.

Besides, the new "input service" (bluetoothd-service-input), which replaces hidd in recent versions of bluez-utils, should support the SIXAXIS without any patch. However, since it does not accept connections from unknown Bluetooth devices, authorizations must be set-up by another utility, such as a udev plugin, as suggested in this discussion.

Note.  Bluetooth experts use the word "controller" to refer to the Bluetooth network adapter inside the host or the PS3, whereas everybody else thinks "game controller" (a.k.a. joystick). This sometimes causes confusion.

The Linux joystick interface (joydev.ko, /dev/input/js*) does not report inertial measurements from the accelerometers and gyro.

For research purposes, the quick-and-dirty way to access all features of the device is with raw L2CAP Bluetooth sockets (see [LINMCTOOL]).

For better integration with the operating system, the hidraw interface should be used instead, as explained in this section. It transfers raw HID input reports to user-space and works identically in USB mode and in Bluetooth mode.

6.  About the demo videos

The six-degrees-of-freedom mechanical arrangement in the first video is known as a "parallel manipulator" or "parallel kinematic chains". The six R/C servos are connected to a Gumstix board with built-in Bluetooth module. Inertial measurements from the SIXAXIS are received directly through a PF_BLUETOOTH socket (not through the joystick API, due to HID descriptor issues). Heuristics explicitly discriminate between two types of motion (rotation or translation).

In the second video, the on-board Linux computer translates HID reports from the SIXAXIS into a PPM signal which is injected into the helicopter's control board (see [CHROMICRO]). "Stick mode" emulates a mode 2 RC helicopter transmitter, with throttle mapped to L2. In "tilt sensor mode", cyclic pitch is controlled by two accelerometers rather than by the right stick.

Jim Paris and Samson Yeung contributed help and protocol traces which were invaluable in understanding how the SIXAXIS operates.

Thanks to Sony for allowing Linux to run on the PS3 (albeit in a hypervisor sandbox). Most other gaming systems are not as open.